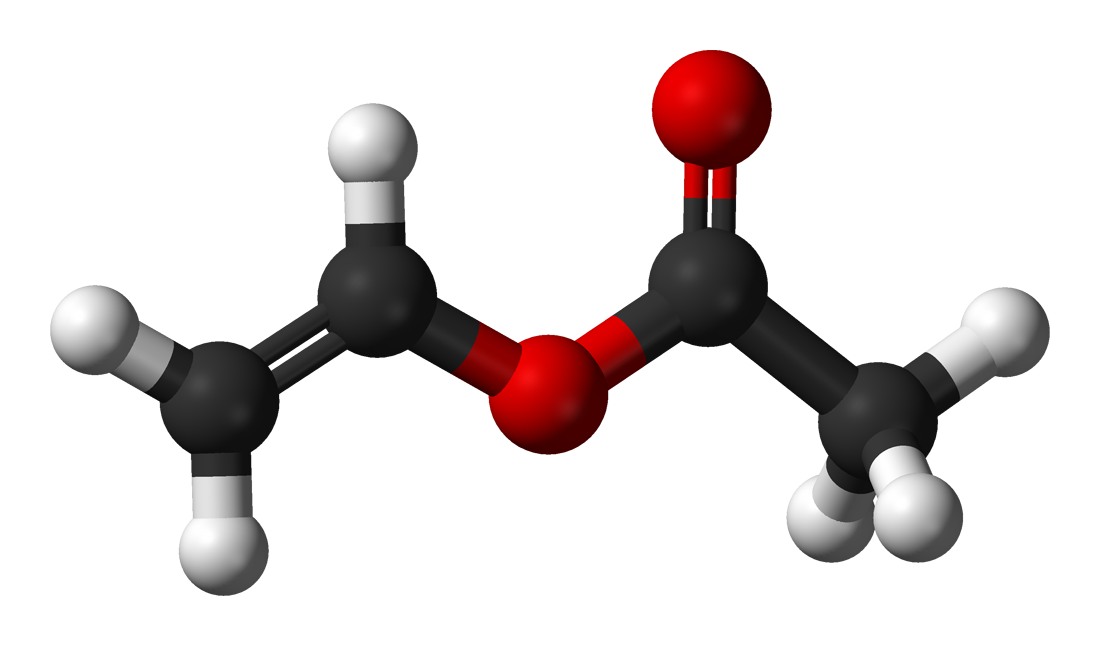 Vinyl acetate isomer monomer codes based on information obtained from the Ministry of Industry, Mines and Trade (Deputy Minister of Industrial Development, Bureau of Statistics and Information) are:

It should be noted that the 8-digit ISIC code for vinyl acetate monomer is not the specific ISIC code of this product, but some manufacturers may use this code to obtain a license to establish a production unit or in the future.

Vinyl acetate monomer is an organic compound and the raw material for the production of polyvinyl acetate is one of the important polymers in the industry. It is manufactured globally in the United States, China, Japan and Taiwan. Other names for this substance include vinyl acetate, acetoethylene, acetoethene and ethylene ester acetic acid. Vinyl resins are produced by the process of additional polymerization, and the length of the carbon chain not only places them in the family of thermoplastics; Rather, it makes them more resistant to acids and bases. The longer the chain length, the higher the strength and viscosity of the polymer and, conversely, the lower its solubility. Vinyl polymers with different properties can be obtained by selecting the type of monomers used and thus creating side groups along the chain. 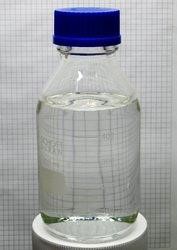 Vinyl acetate is a compound with the formula CH3CO2CHCH2. Synthesis methods of this material are divided into three main categories. The main industrial method of synthesis of this substance is the reaction of ethylene and acetic acid with oxygen in the presence of palladium catalyst.

The main side reaction in this process is the reaction of the leading organic compound with oxygen. Another method of preparing vinyl acetate is the hydrostrification process. This method is the result of adding acetic acid gas phase to acetylene in the presence of a metal catalyst. During this method, chelate was first discovered in 1912 using mercury (II) vinyl acetate catalyst.

Another method of producing vinyl acetate involves the thermal decomposition of ethylene diacetate. 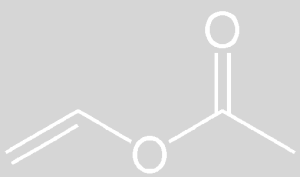 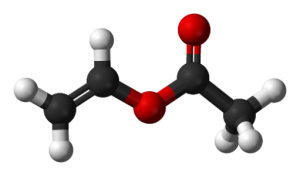 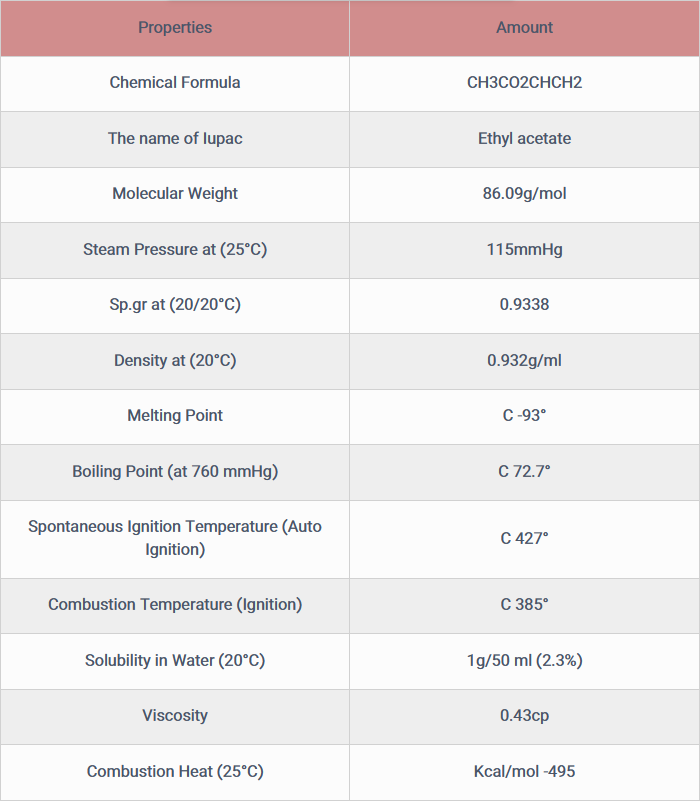